We offer the most up to date, scientific treatment available, specializing in treatment for all orthopedic injuries to the spine and extremities. At any time our clinics are filled with athletes and non-athletes alike ranging in age from 6 to 106. 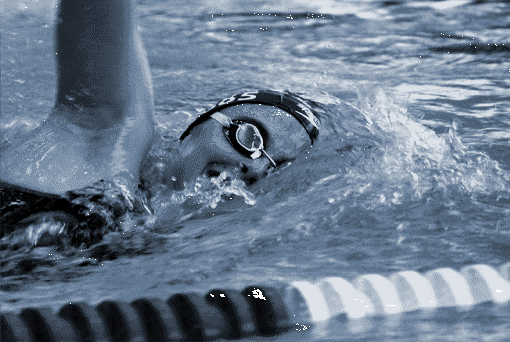 Experts in the Field

Many of our therapists have completed the extensive work and educational requirements, and have passed the rigorous examination by the American Physical Therapy Association to be certified as sports specialists.

Others are certified strength and conditioning specialists who have passed the examination requirements by the National Strength and Conditioning Association. All of our therapists are committed to continuing to increase their breadth of knowledge so that we may provide the best quality care treatment available. 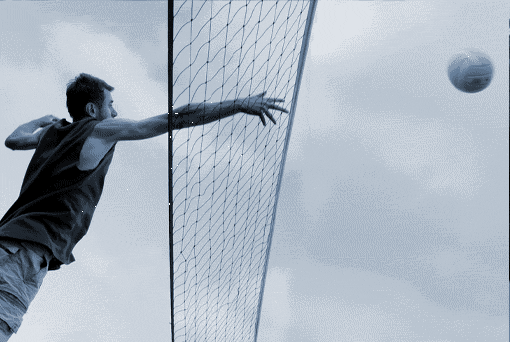 We specialize in treatment for all injuries to the spine, shoulder, elbow, wrist/hand, hip, knee, and foot/ankle. At any time our clinics are filled with athletes and non-athletes alike ranging in age from 6 to 106.

What our patients are saying

Jake is absolutely the best.  I’ve been to a lot of other physical therapy places and this one is by far the best.  Sessions do take a while, but they are well worth it. Jake really knows what he’s doing and has rebuilt me many times over the years.  If your serious about getting back over injury or overcoming some pain then your time here will be well spent.

I have been going to Kennedy Brothers, run by Sue Bloom, off and on for a number of years and can say with certainty that I have avoided at least two surgeries due to the high quality physical therapy that I received there. The knee replacement that I was told thirteen years ago that I would need has still not happened; instead, I still am able to run and water ski. When my knee began acting up three years ago, three different orthopedic surgeons each independently recommended a different surgery. A fourth orthopedic surgeon opted for more physical therapy; I returned to Kennedy Brothers and, due to the physical therapy that I received there, was able to go back to my regular exercise/athletic routine. I’m back again this time with a medial meniscus tear but six weeks of PT has gotten rid of most of the pain. Another six weeks of PT and I assume I will be back to my regular exercise routine.
Why do I like them so much? a. they know who you are (sort of like “Cheers” where everybody knows your name) b. they customize their therapy to your energy level, your capability and obviously to your clinical issues c. they employ very friendly very competent people.
They have just moved to a new location on the other (Needham) side of Route 95. The space is much nicer, lighter, and bigger.

been there twice in 2013 once because I had both knees replaced in January and a motorcycle accident in August (broke the tibia and femur). Both times, I worked with Ratt. You can’t get a better PT. He really helped me heal from both injuries. With each session, he asked detailed questions about how the previous PT session went and the effect on my injury. he then conducted another mini-evaluation and adjusted my PT according.

I have been a patient at Kennedy Brothers for a knee problem. Josh, my therapist is the best! He is focused and attentive. I basically limped in and within a few weeks ran out! Physical Therapy works, and Josh is a consummate and professional practitioner of it.

Josh was absolutely amazing and the PT aides were top notch. I went for weeks and was treated with great care and respect. I never once waited for my appointment and was provided with amazing instruction. I have had PT in past many times, and never had such great care.

Kennedy Brothers Needham is AMAZING! The staff is not only attentive, educated, and friendly, but everyone is also young, good humored, and upbeat! (I’ve been working with Jeremy, Ramsey, and Katie)! All questions I’ve had have been answered and the injury I have has been clearly explained. The hours are super flexible (I am able to go before or after my 9 hour work day, which says a lot about how long their days are!) I’m so glad I chose Kennedy Brothers, I will absolutely return if I ever need PT again (hopefully I won’t) and I’ll be sure to recommend this facility to others! Thanks Kennedy Brothers for being the best 🙂

Susan has brought me to as good a condition as I have not imagined was possible. I came to Susan, after dropping out of 2 reputable PT practices, in a row, with no results at either one. Susan has from the first day pinpointed the issues that were causing my mobility limitations and pain. Susan put me on a rigorous exercise and treatment program from which I got marked, sustained improvement within just two visits and continued to grow strength. I have gone to several PT practices over the years for this pain, but Susan’s exercises were new to me and they fundamentally addressed weaknesses in my back muscles that were contributing to my problems. I am no longer suffering from chronic pain and have pushed my mobility. I am so grateful to Susan for her professional expertise and the comprehensive, generous service here at Kennedy Brothers PT.