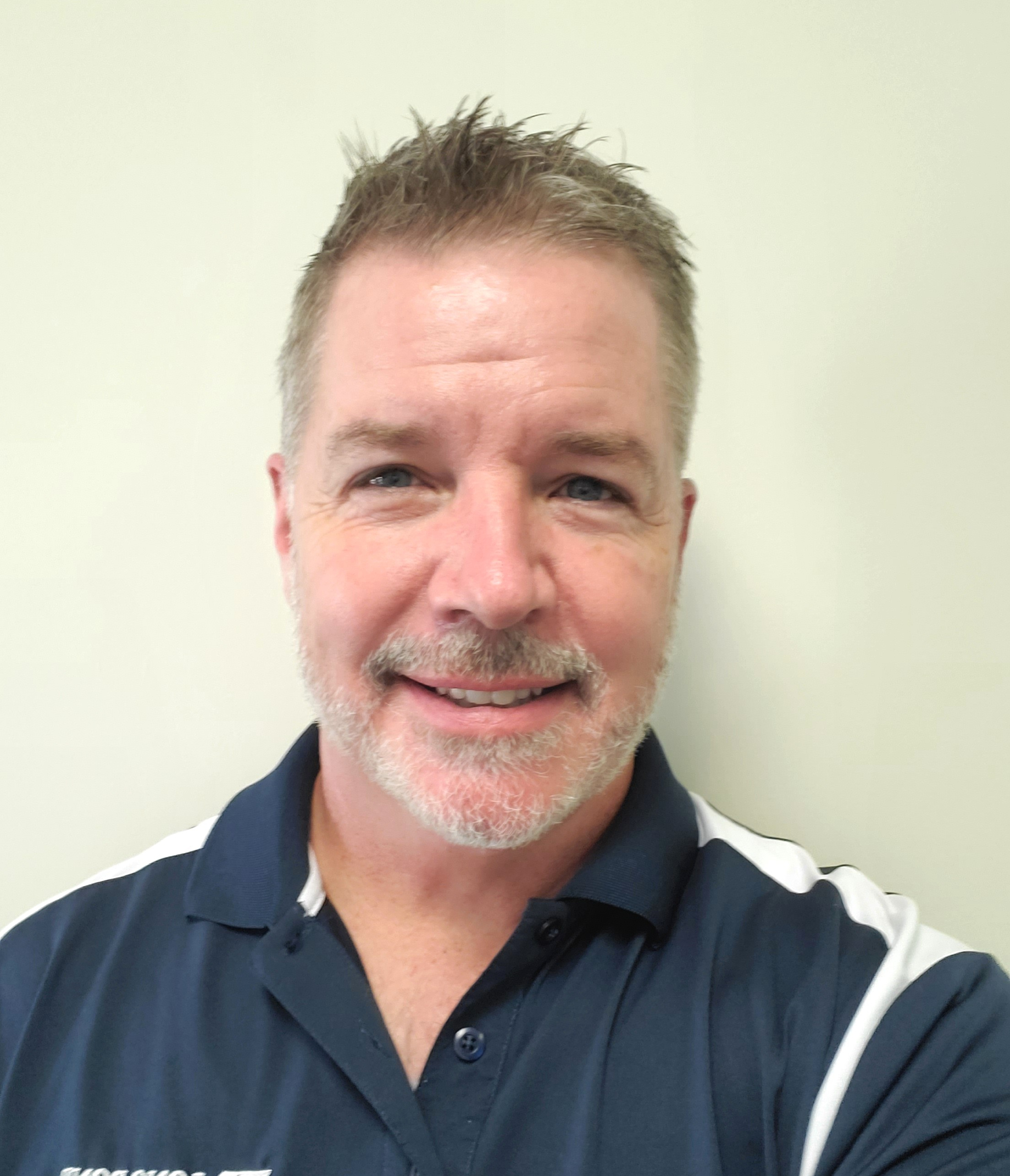 Dave earned his PT degree from Northeastern University in 1992 and immediately went to work for Kennedy Brother’s Physical Therapy where he spent the first 15 years of his career mentoring under Jake Kennedy. He earned his Board Certification as a Sports Specialist in 1999. From 2000 to 2006 Dave served as an Orthopedic Rehabilitation Consultant in Europe and Western Asia while continuing to practice in Boston full time.

In 2007 Dave joined Dr. Charles Brown from the Brigham and Women’s Hospital and relocated to The United Arab Emirates where over the next 10 years he helped to design and run two sports surgical and rehabilitation clinics:

While there, Dave developed a specific interest in knee injuries, surgery and rehabilitation having participated in the care and recovery of over 3000 ACL reconstructions. During his 10 years overseas, Dave served as a consultant to the Manchester City Football club in Manchester, UK as well as to The Sports Surgery Clinic in Dublin, Ireland.

In 2016 Dave returned to the US full time and served for four years as the Director of Rehabilitation for Plymouth Bay Orthopedics designing, outfitting and running a busy outpatient rehabilitation clinic of 12 clinicians.

Dave has completed both the Boston as well as Marine Corps Marathons. He remains an avid outdoorsman and enjoys cooking, reading and spending time with his wife Heather and their children Taylor, Samantha, Alexandra and Matthew.